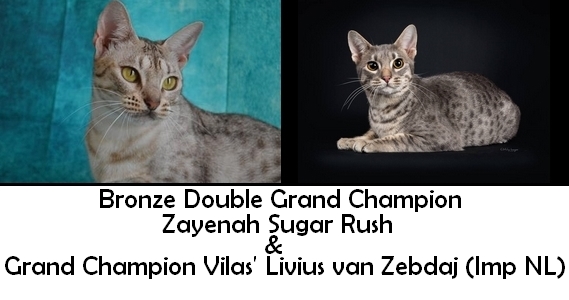 We had our first vet visit for a health check and vaccination. What could be more fun than tummy rubs and being told how gorgeous we are. We had a great time and didn’t even notice being vaccinated, we were all declared to be in great health.

We’ve had a lovely Christmas and New Year, we hope our new owners did as well. You might notice our whiskers are quite short, our mum has chewed them off, this isn’t uncommon and they’ll grown back. We have our first vet visit coming up next Saturday.

We are getting cheekier by the day. We have so much fun running, climbing, wrestling with each other and our mum.  We all have excellent appetites and eat all our meals.  We are hoping that Santa will visit us next week! And want to wish our future families a very Merry Christmas, we will be home soon xx

We have moved into our playpen as we kept escaping our bed and exploring. We play with each other and groom, we walk and try to run. Our teeth are coming in and we have stared sniffing at mum’s plate of food.

We are growing well, doubled our birth weights. Our eyes are just barely starting to crack open, in a few more days they should be open.
We can purr when drinking from mum and also hiss.
(silly Granny forgot to take photos of the chocolate silver girl, we will add these in tomorrow) 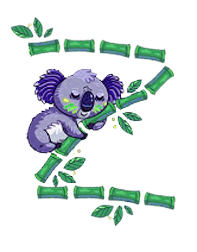