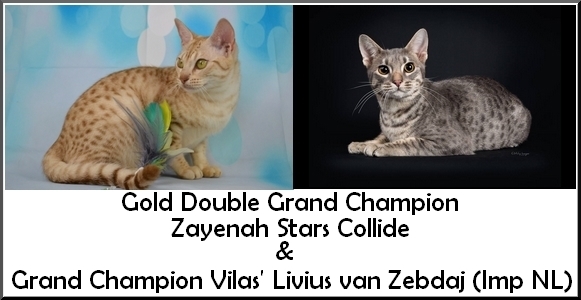 We had our 2nd vet appointment this week for a thorough written health check, vaccines, microchip and desexing.
We were soon back home and racing about like nothing has happened. In another week we will begin leaving for our new homes.

We had our first vet visit this week for vaccination and thorough health check. We were very excited and travelled quietly on the long journey in the car, there were lots of dogs & puppies to see at the vets while we waited. Then we looked around the vets table while getting our exams. We were very brave and not scared at all, only curious at all the new sights.  We all got great marks on our health checks and didn’t mind the needle.

Missing photos for most of the kittens this week due to some lighting issues. We will re-do and add them this week.

We are very active little cats now, running and playing all over the place.
We had run through our plate of food just before our photos this week!

We are finding our feet well, easily climbing in and out of our bed. We purr loudly, can recognise voices and meow at people.

We are all growing well, our eyes have opened too. We are getting steadier on our feet.

Our newborn coats are very fluffy, markings will become clearer in the next week or so. 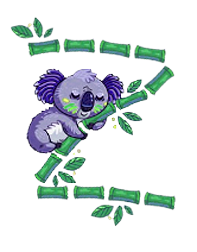